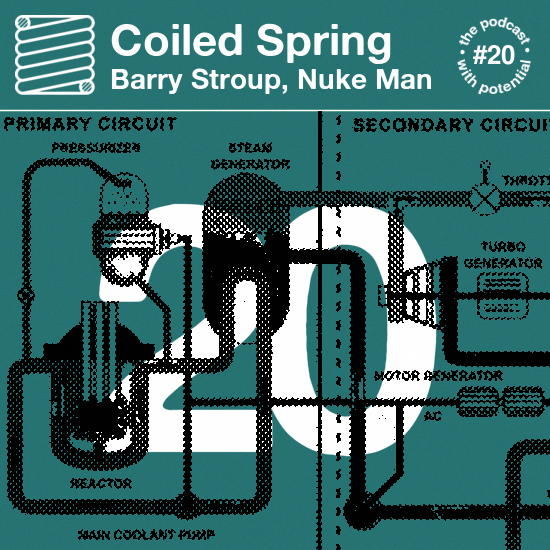 This episode I’m very pleased to present a chat with the delightful Barry Stroup, who’s an experienced nuclear technician and trainer, and also a lovely guy who was a great help to us when the babies first arrived.

We talked about how he got into nuclear, his time in the navy, his background in the south, and of course, the effects of Chernobyl.

This episode features another of several interviews I recorded on my recent trip to the Old Country. It’s like a second go at the Home Counties tour of 2013. 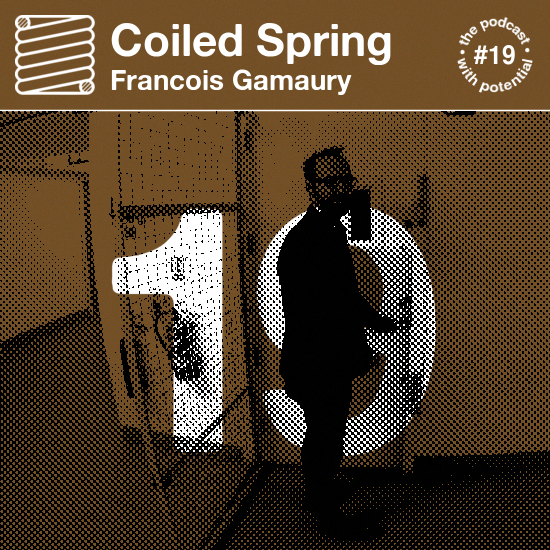 Musician Francois Gamaury, better known as Franz Kirmann, has been creating electronic soundtracks for our inner movies since 2007. He’s also part of Piano Interrupted, with Tom Hodge. Their new album, ‘Landscapes of the Unfinished’ has just been released on Denovali Records.

I met Francois in his studio in Battersea, where he showed me some of his new toys. The fact the room was soundproofed would lead you to think the sound quality would be better.

This episode features the third of several interviews I recorded on my recent trip to the Old Country. It’s like a second go at the Home Counties tour of 2013. 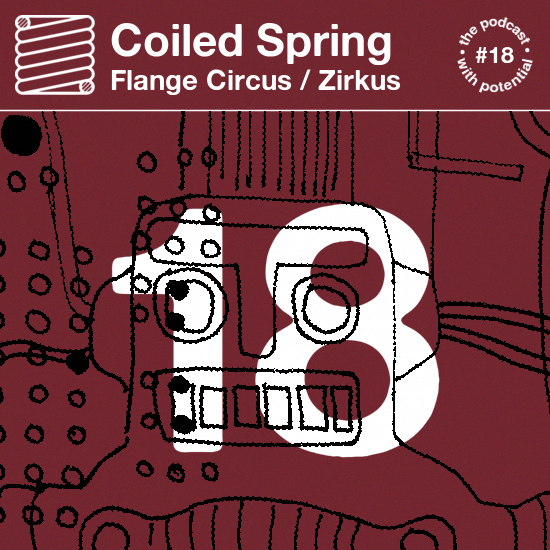 Newsflash: Bon says, “The album is being written and recorded, and we are fecund in our ideas and diligent with our work rate. Not title as of yet and no release date.”

In common with last episode, this was recorded in the back room of a pub, so you’re getting atmosphere again. You love it.